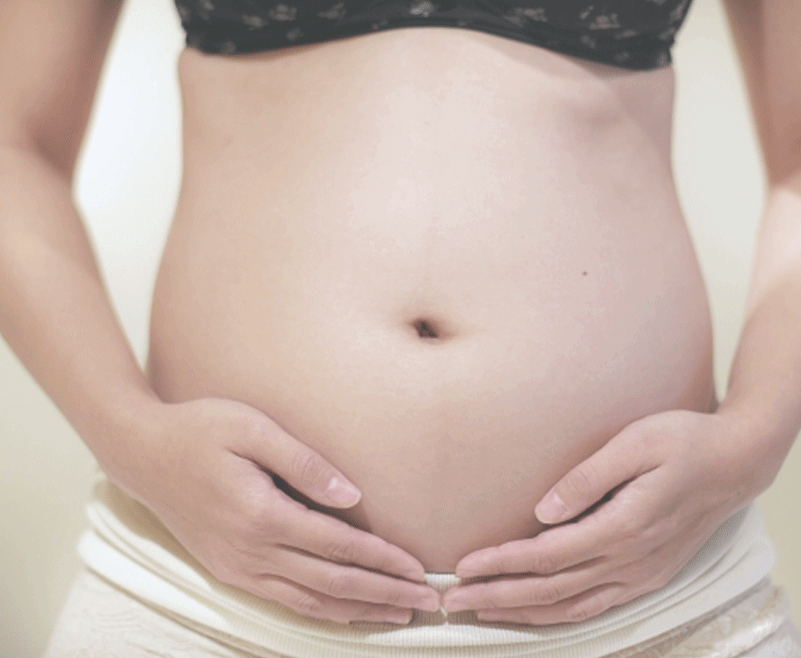 Misconceptions on How to Avoid Pregnancy

While some couples are actively trying to get pregnant, others are actively trying to avoid it. Plenty of family planning strategies are available today that allow couples to maintain healthy sex lives and at the same time avoid unplanned pregnancies. These include contraceptives pills and devices (IUDs, barrier methods), and natural birth control such as fertility awareness and abstinence.

Despite these, unplanned pregnancies are still common, mainly because of improper use of and misinformation about birth control. Here are some popular misconceptions on how to avoid pregnancy:

“I’m breastfeeding so I can’t get pregnant.”
Exclusive breastfeeding can delay ovulation for up to 6 months, or until the mother’s period returns. However, ovulation is still possible while breastfeeding, and pregnancy can occur before the first postpartum period. While breastfeeding is an effective form of birth control under the right circumstances, when compared with other options, it is not as reliable.

“I can’t get pregnant if I have sex during my period.”
For women whose cycles are regular, having sex during or immediately after their periods pose little risk of pregnancy, but if ovulation occurs earlier, the chance increases. Additionally, sperm can live in the body for up to 72 hours, which means that conception after your period ends is still possible.

“Pulling out before ejaculation is an effective way to prevent pregnancy.”
While the withdrawal method, also known as pulling out, helps reduce the chances of pregnancy, it does not eliminate them entirely. Prior to orgasm, men release small amounts of pre-ejaculate fluids that contain sperm sufficient for fertilization. As a form of birth control, the withdrawal method is not very reliable, with the ratio of pregnancy at 1:5.

“I don’t need to use contraception if I only have sex during ‘safe’, infertile times.”
A woman is most fertile during ovulation, which is typically 14 days before period starts. However, ovulation is influenced by a combination of hormones and external factors such as age and stress. Even with a track record of regular cycles, determining the exact time of ovulation and plotting a safe window to have unprotected sex are difficult.

When it comes to avoiding unintended pregnancies, the best chance is by being educated on how your body works and correctly using tried-and-tested birth control options, such as the barrier option, IUDs or contraceptive pills. Your abortion doctor can always help you learn more about reproductive and sexual health, as well as the right contraception suitable for you.

Send us an enquiry

Please use the form or the contact info below to contact us. We will attend to your enquiry / feedback as soon as we can. Thank You!