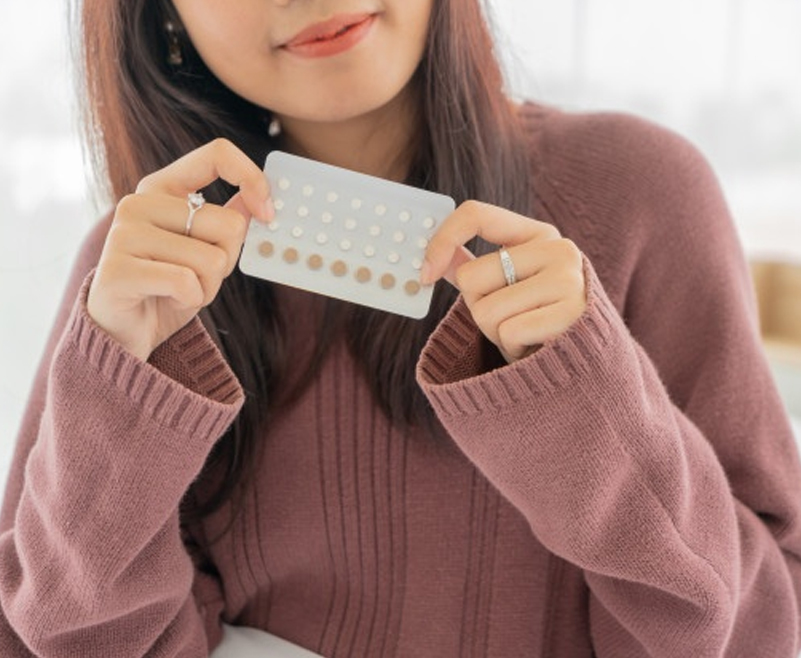 Contraception After a Surgical Abortion, Explained

In Singapore, an abortion has to be performed at an authorised abortion clinic. Under the hands of an experienced gynaecologist, an abortion procedure is generally considered very safe and established.

In the two weeks following an abortion, the patient is advised to abstain from sexual intercourse in order to fully recover. Depending on each individual, ovulation may resume as soon as within two weeks. This also means that a woman can get pregnant immediately again, before her period resumes.


To avoid subsequent unwanted pregnancies, the use of contraception is typically recommended to the patient, depending on what is most suitable to meet the needs of the patient.

Once the patient feels comfortable enough and has been cleared by her doctor during a follow-up check, she can choose to resume sexual intercourse.

There are plenty of contraceptive options available, with the most effective and longer-term ones being:

For patients who prefer a permanent solution, a tubal ligation may be discussed with your gynaecologist.

Send us an enquiry

Please use the form or the contact info below to contact us. We will attend to your enquiry / feedback as soon as we can. Thank You!